Hopefully you have been having a good week! I've been a busy worker and a busy crafter. I have some fun cards to share with you this evening that I have been working on this last week.

One of the new stamp sets I illustrated for Taylored Expressions is this fun Bubble Greetings stamp set. The sentiments feature bubble letters that are fun as is or you can add your own flavor to them by adding some doodled details.

I made not one but four cards that each feature a different style of doodle. 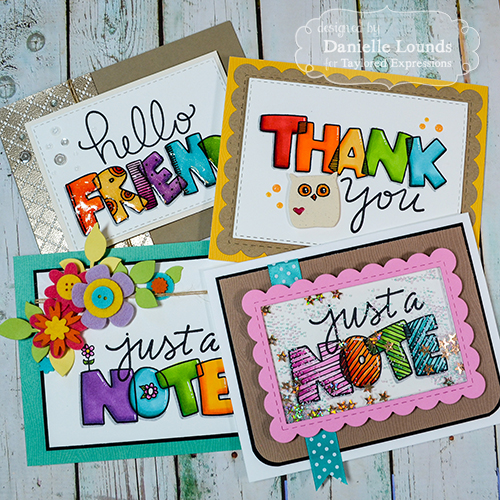 The first card features a simple doodle addition: narrow stripes added to the overlapped portions of the letters. Very easy. 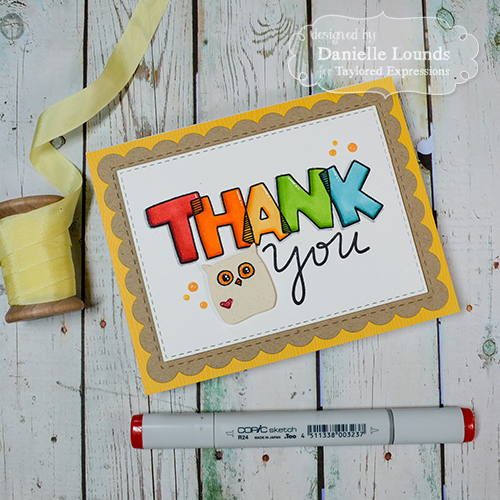 Card details: I used Stitched Rectangle Stacklets die to cut out the sentiment and then used Frame in Frame 2 Cutting Plate to cut out a border. I added one of the critters from Quick Critters Stamp & Die Combo as an accent.

I added a few Nuvo Drops for accents here and there. I also used a white gel pen to accent the letters after coloring them with Copic Markers. 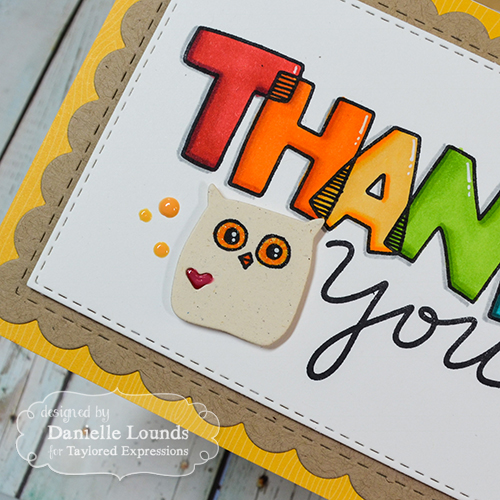 For my second card I doodled some itty bitty flowers here and there. 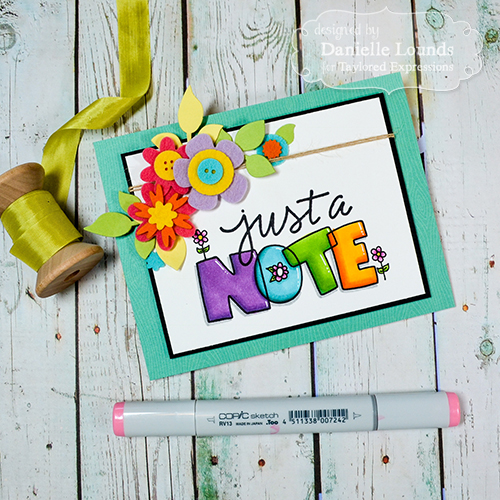 Card details: I thought a bunch of felt flowers were the perfect pair for the sentiment. I used various colors of 100% wool felt from the TE Store and a variety of flower dies from the Bloomers line of TE dies.

What did I learn from this card? Even though I have some pretty colors of felt... I want more! Muhahaha! 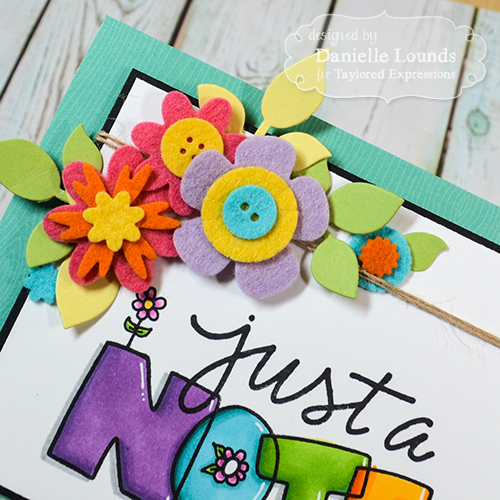 For card number three I doodled stripes on each letter, angling them just a bit differently. 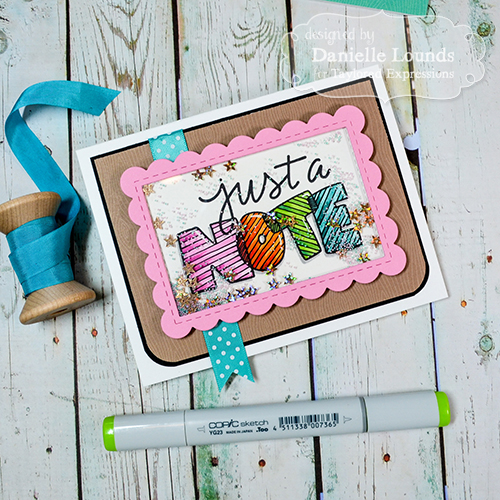 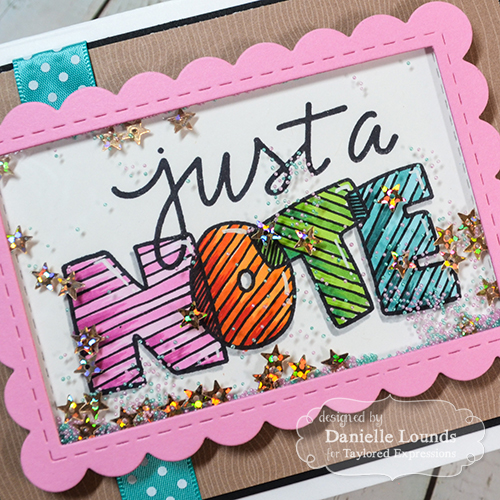 For the final card, I added a variety of different doodle styles, making sure to leave the overlapped pieces alone. Just a stylistic choice. ;) 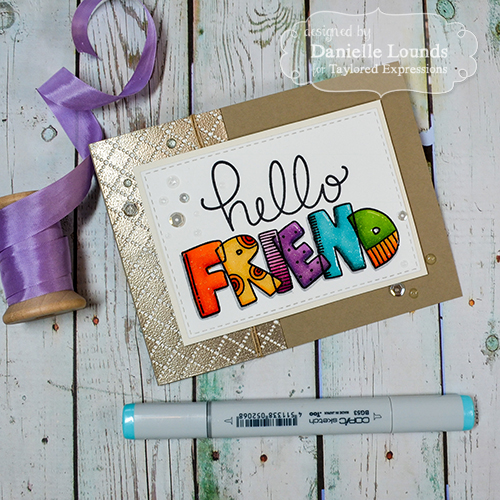 Card details: glitz and glam! I coated the bubble letters first using a Wink of Stella Clear Glitter Pen and then topped with Glossy Accents. I embossed a piece of white card stock with an embossing folder and then heat embossed the raised parts with Platinum Embossing Powder. 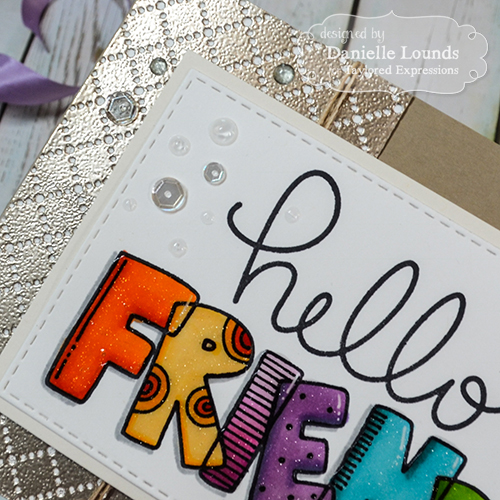 After assembling the card I added sequins and Clear Nuvo Drops. A bit disappointed that some of the drops cracked while drying. Grr. 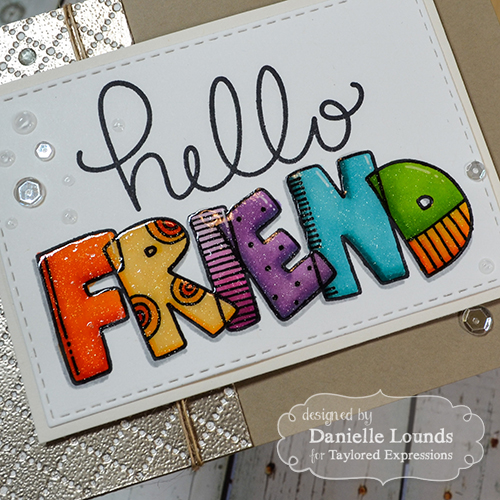 Thanks for stopping by! I hope you are inspired to pull out a marker and add some doodling to your next card. :D